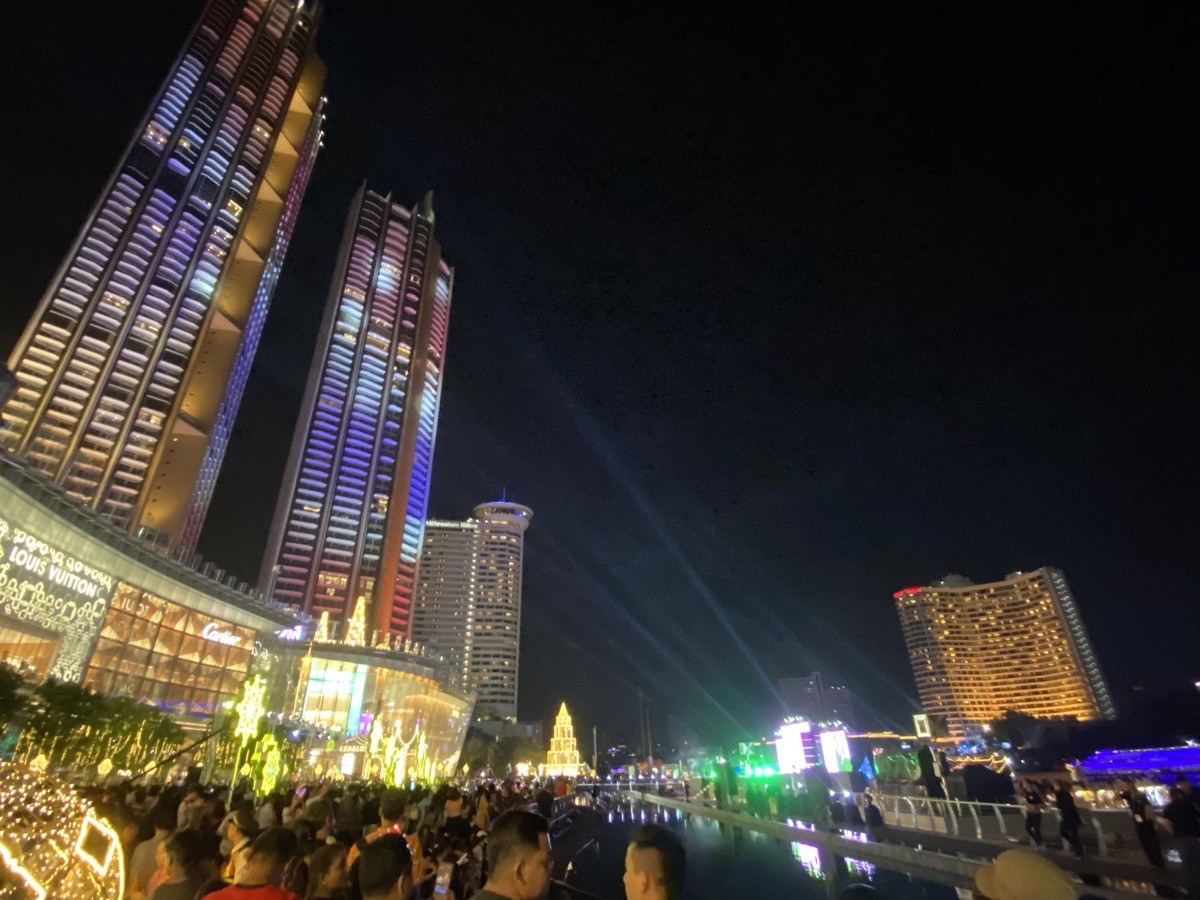 I visited Ho Chi Minh on my first trip to Vietnam. Initially, I wanted to go to Da Nang, but I switched to Ho Chi Minh because I heard Da Nang would be in the rainy season every end of the year. 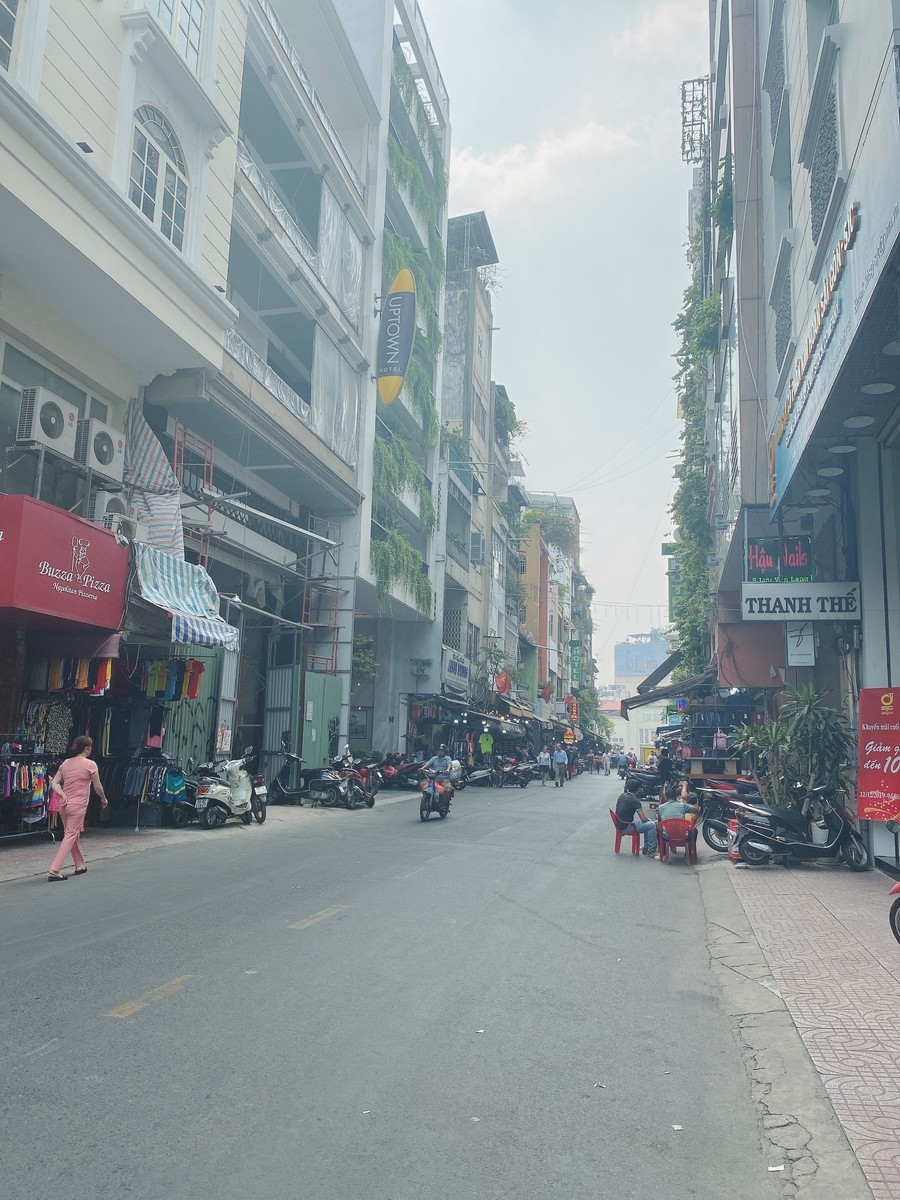 There are a lot of gentle people and very delicious food. So it became one of my favorite countries.

The hotel I stayed at was the Sky Gem Central Hotel. It locates near Letanton Street, a Japanese town that you can visit on foot.

About laundry, I could ask for my laundry at the hotel, but I used the place called Laundry 75 / Bao Chau Laundry. It is quite cheap, but the quality is excellent, so I recommend it there.

And for some reason, the hotel's wifi could only be connected to a smartphone or a PC. I was a little troubled. I wonder what that was.

Grab was very convenient, and I used a motorcycle taxi. I was very excited and had a lot of fun to drive around the city with lots of bikes. It might be the highlight of our trip.

Then I wanted to go to Bui Vien Street, but I gave up on this trip because I had an injury before traveling. Instead, I had a massage at a massage shop next to the hotel for about 2 hours. It was about 5,000 yen in total. I thought it was very cheap more than in Japan. And It was a slightly expensive shop, and for that reason, the staff was able to speak English.

I heard from a local person about a cafe named Godmother Bake & Brunch. There were quite a lot of young people. If you are a cafe lover should check it out.

Vietnamese food was very delicious. I will come to Vietnam again. 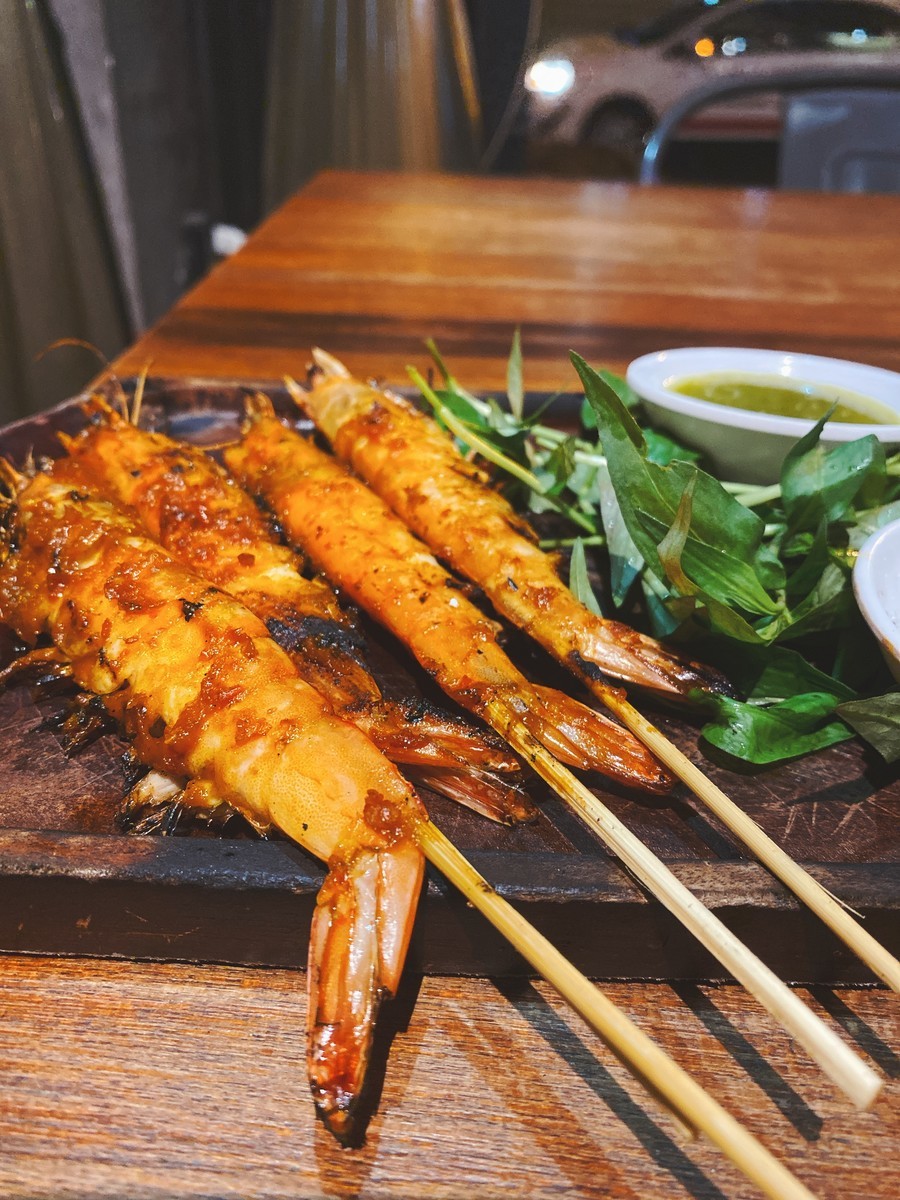 I heard that I could see fireworks in Bangkok at the moment of the New Year, so I decided to spend this new year in Bangkok. Bangkok was more developed than I expected, and the internet was quite stable, so it matched to work remotely. The prices were low, and the foods were delicious, so I think it is a perfect place to work. 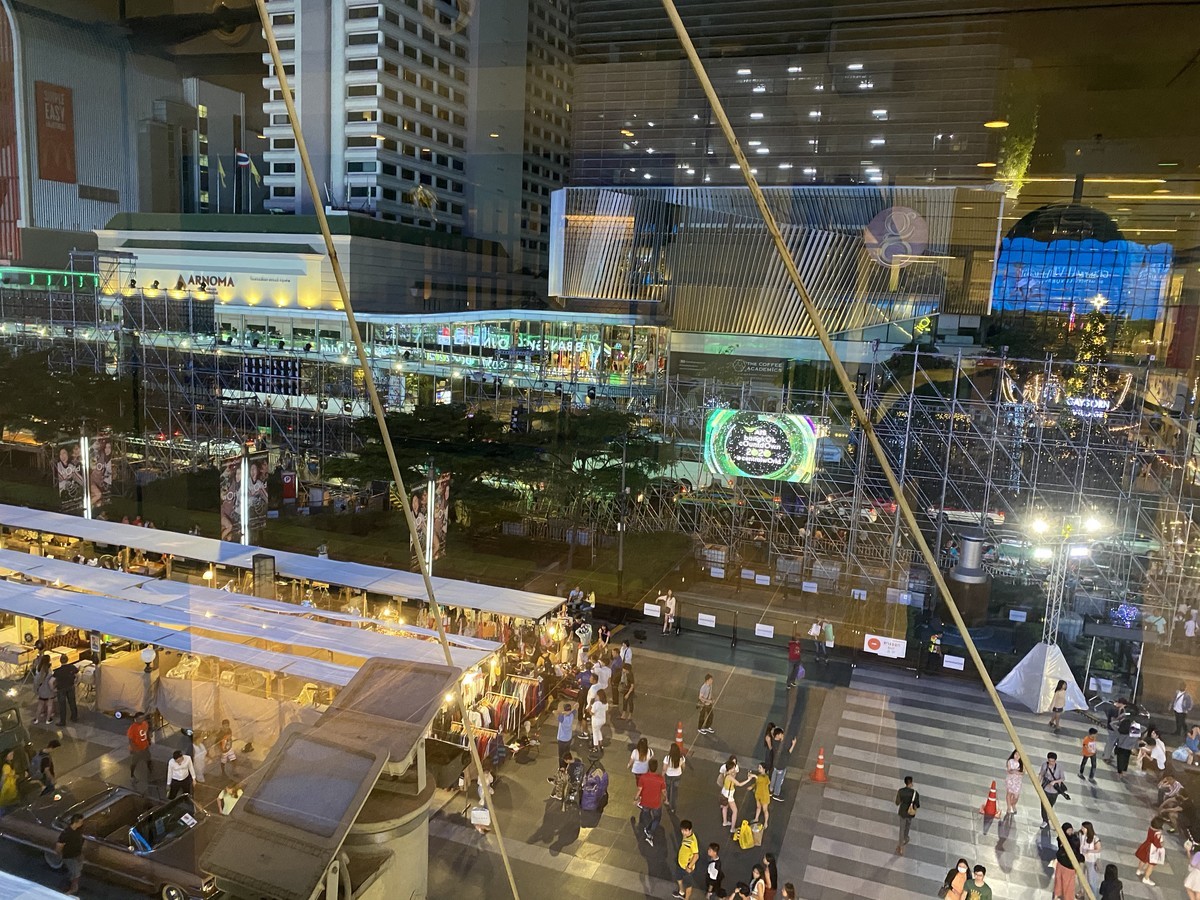 I stayed at a very affordable hotel Malwin Villa. It was a little expensive because I reserved during the year-end and New Year holidays, but the facilities were large enough for the price. The location is excellent so that I can walk to Central Park in 10 minutes. I think it was a convenient place for sightseeing because you can visit the city center on foot. The only complaint about the hotel was the weak water pressure in the shower. But maybe it's ordinary in Bangkok.

My favorite place is HoBs The Playhouse, a bar where you can drink with listening to music. I enjoyed the live music with delicious drinks.

Another recommended location is Talad Neon, a night market located within walking distance from this hotel, which was quite comfortable, large enough to accommodate a reasonable number of locals and tourists. I enjoyed the meal in a calm atmosphere. 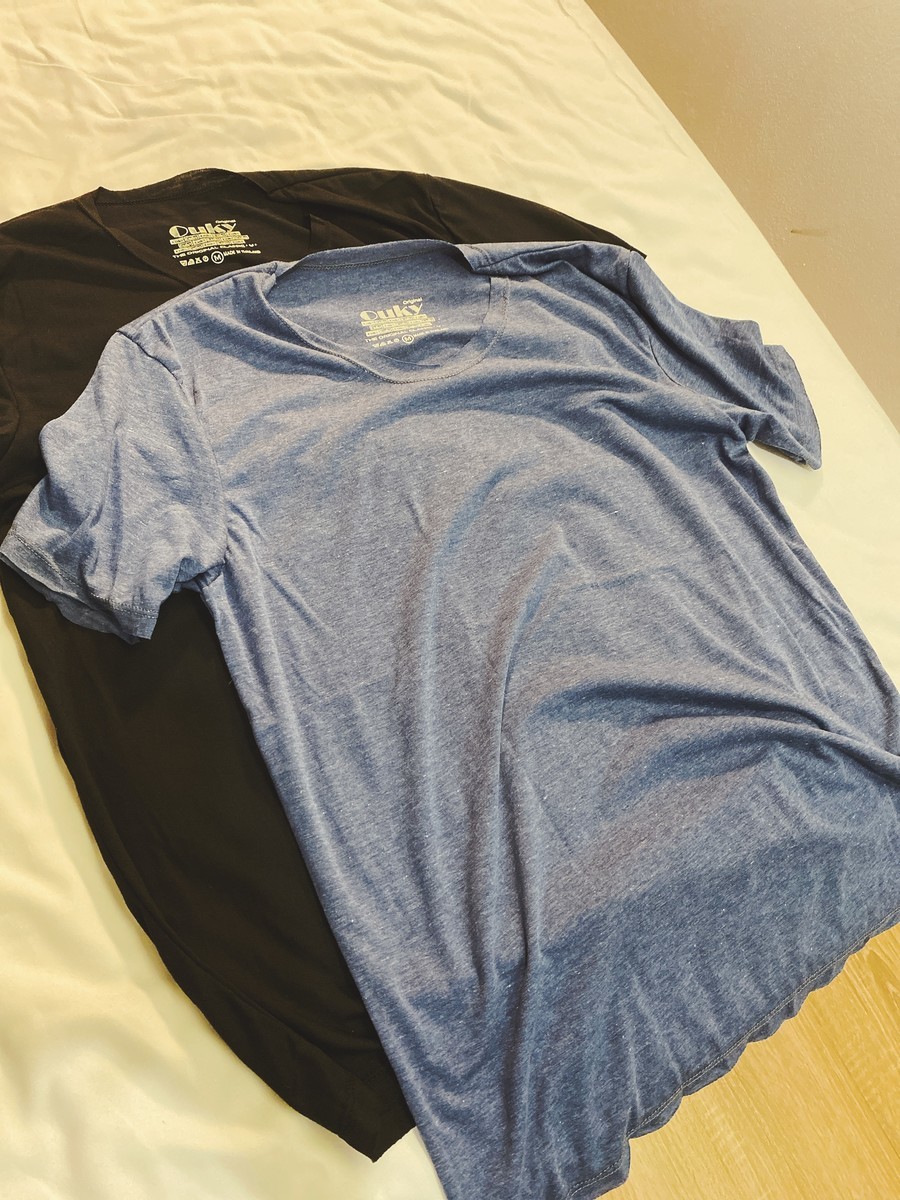 I bought some T-shirts because they were considered cheap, we added. 90 Baht per sheet (about 300 yen). I bought them in Platinum Fashion Mall on the 4th floor. In my opinion, Living in Bangkok doesn't cost me anything. 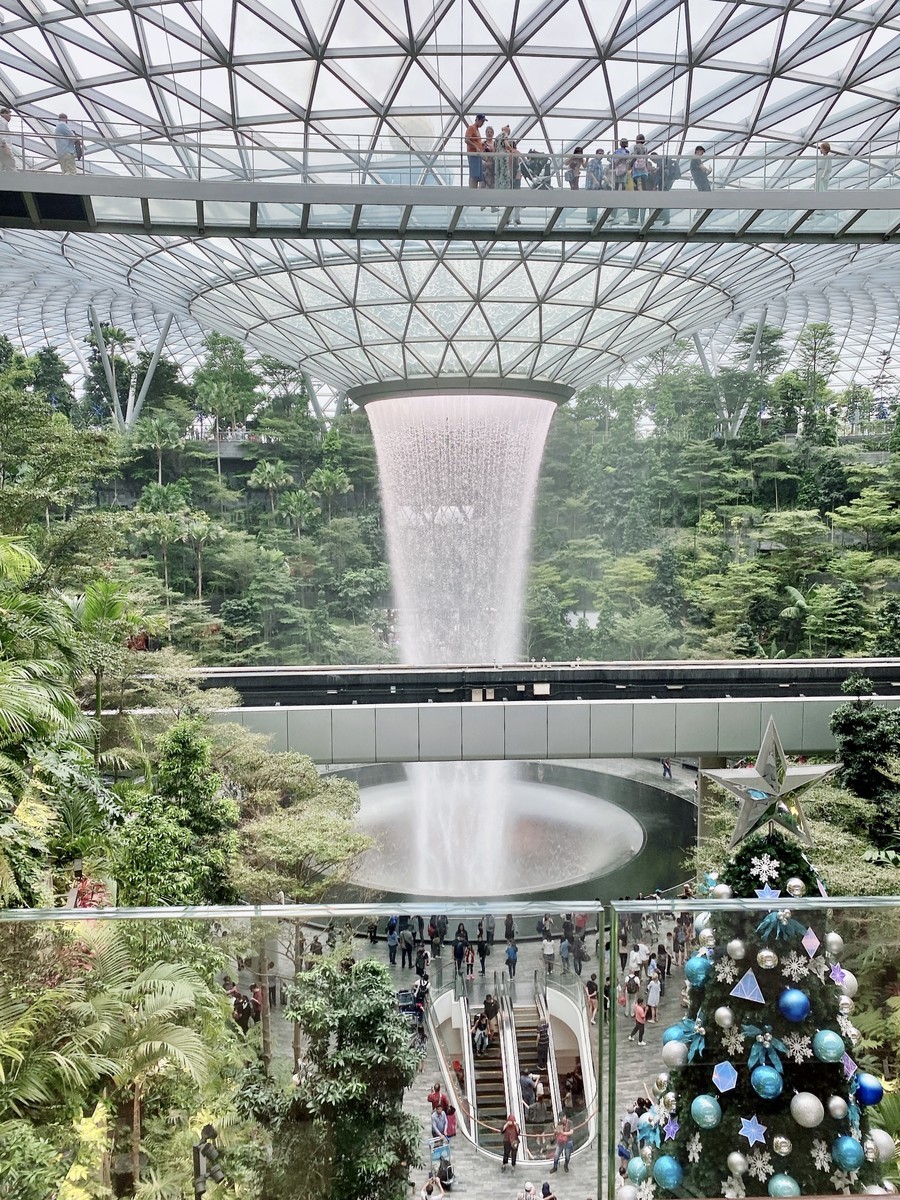 I stayed at a hotel called M Social Singapore. It is near the Clarke Quay you can enjoy liquor and walked along the river at sunset to enjoy the photogenic scenery. At there, I enjoyed a beautiful space by drinking while listening to live music as in Bangkok.

The area around Clarke Quay is a bit expensive, but I found a reasonable shop named Brewerkz on the other side of the river. You can enjoy craft beer, I recommended there. 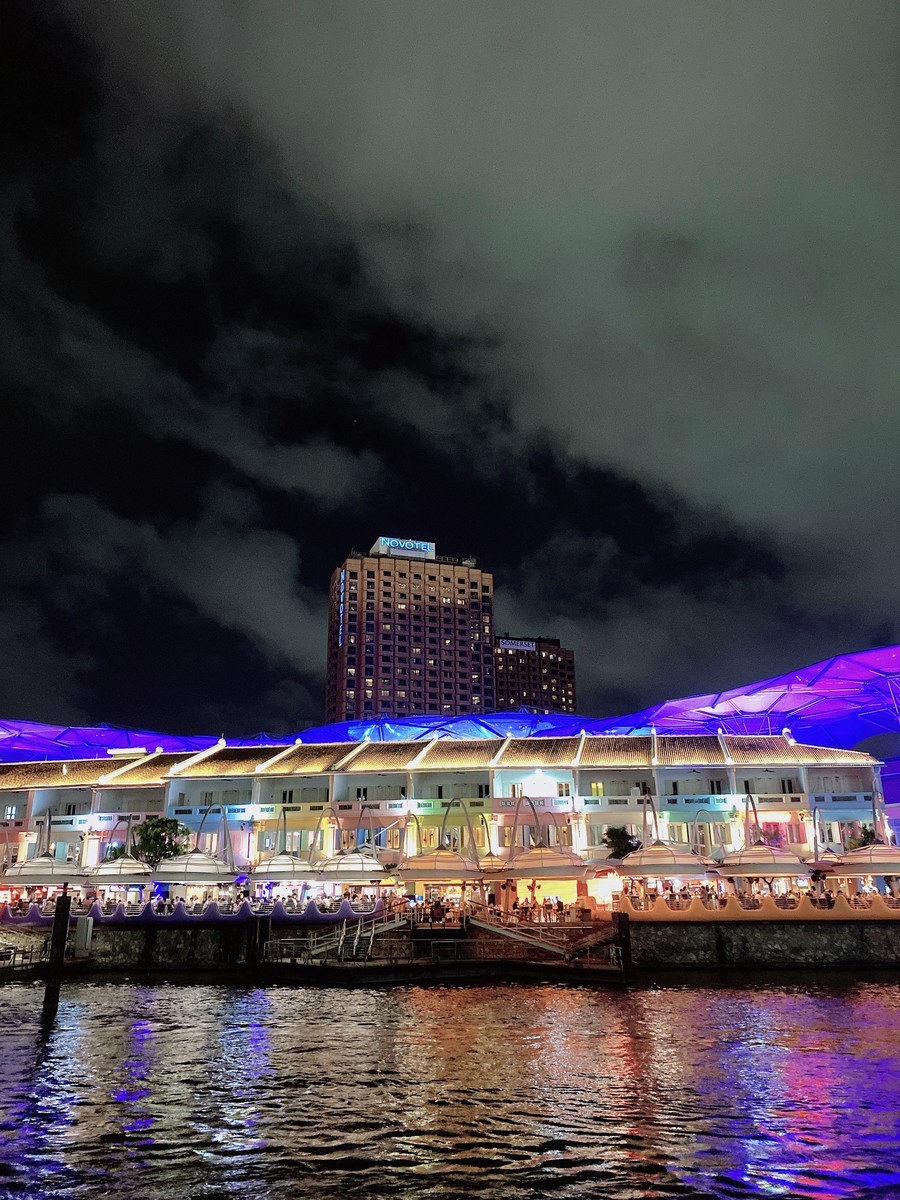 Also, at Changi Airport, baggage inspection is performed in front of each gate. I thought it was necessary to become a HUB around the world with transit. And I moved from the hotel to the airport using Grab, but it was less than 20 minutes, and it was 20 Singapore dollars (about 1600 yen). I think that it is better to use a car to the airport because it is considerably cheaper and faster than transiting the MTR.

Surprisingly, the prices of food and transportation were not high, and alcohol was not so expensive in some places. As for the cost of the house, I thought it might be possible to move to Singapore.

I have visited Taipei several times, and it is my favorite country. Maybe I will go to Taipei this spring to escape hay fever.

The distance between these two is different, so if you have stayed at one of them, you will probably get to both hotels without hesitation. By comparison, the most exciting user experience is Star Hostel, and the one with beautiful facilities is Meander. Star Hostel sells craft beer at night, so I like it. But both are lovely hostels so please try both.

By the way, the hamburger and craft beer shops called BeerAmmo Craft Beer and Guru House in Ximending, which were told by the staff of Meander, were excellent.

That's why I have been doing preliminary research to live a nomad life overseas. I had an injured my little finger on my right foot. I had broken it before I traveled without a complete cure. But people from all nations gave me the way to walk with my right foot slightly pulled. Everyone in every country was kind.

Our tools have evolved since the last trip, and I can easily connect to the internet and calling a taxi quickly. I feel the world gradually gets convenient.

I also want to make an app someday and make someone help.